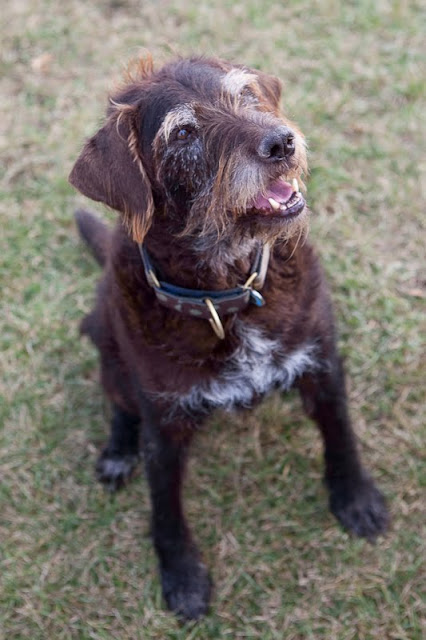 On our current Animal Update on our website( http://www.homeforlife.org/) we feature the beautiful photos of Glimpses of Soul of St. Paul. Last year, I had the brainstorm to ask professional photographers from around the Twin Cities to help us by taking the sponsor photos for the sponsor program. My 35 mm just wasn't cutting it anymore.
About every 6-8 weeks we send a letter to our sponsors updating them on the goings on at the sanctuary and also include a current photo(s) of the animal or animals they sponsor. We used to send photos every month but sponsors let us know that they thought that was too often and many of them actually had more photos of the HFL cat or dog they sponsored than their own pets! We have been lucky enough to have several talented photographers help us over the last few months with the arduous task of photographing all the animals who have sponsors. It is really a huge committment of time for them - their time is money to them so we are very appreciative. They will spend two consecutive days, 4-6 hours each session photographing all our animals at the sanctuary, so the animals are captured in a setting which is natural and comfortable for them. It is also a big committment for our staff who escort the photographers around the facility and provide introduction to the animals so their photos can be taken. Many of the photographers who helped us last year will be back again this year for a shoot,making it an annual donation for them.  For instance Butch McCartney will be out next April 6 & 7 and Sarahbeth Photography in May. This is one of my crazy ideas that actually worked out in 2009 and turned out to be a win/win for everyone: our cherished sponsors, who provide the backbone of support for HFL receive beautiful photos of the animals they sponsor & the photographers get to be showcased on our website so we can help promote their work and their talent. 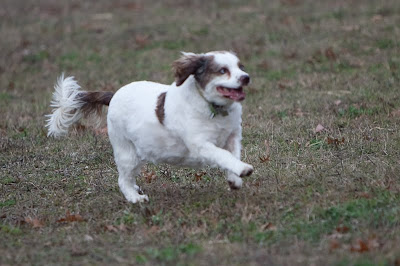 I have always been a believer in supporting living artists. What good does it do to buy an artists' work when they are gone? The death of Stephen Huneck, Home for Life's artist in residence, really haunts me. He shot himself in the head in January, despondent because he was afraid of losing Dog Mountain and the Dog Chapel. In this economy,which has taken such a toll on so many, his work wasn't selling like it used to. Now that he is dead, sales have picked up of course. But it's too late. Stephen needed to know people loved and appreciated his work while he was alive.
Mandie of Glimpses of Soul really has seemed to capture the essence of the animals at Home for Life Sanctuary.She went out in the meadow while some of the dogs were exercising and got joyful shots of them running together.As I was going through the sponsor letters this time, I found myself saving many of the photos she took to my computer. As I looked at each photo I found she did catch a glimpse of their soul,what is so special to me about each animal.I know I will cherish her images of the sanctuary animals always.
Posted by Home for Life Animal Sanctuary on Tuesday, March 30, 2010